One of the body's most essential systems in regulating homeostasis is the endocannabinoid system. It is spread out through all parts of the body in a network of CB1 receptors and CB2 receptors. The CB1 receptors are located mainly through the brain and central nervous system. The CB2 receptors are more concentrated throughout the peripheral organs, immune cells, and gastrointestinal tract. 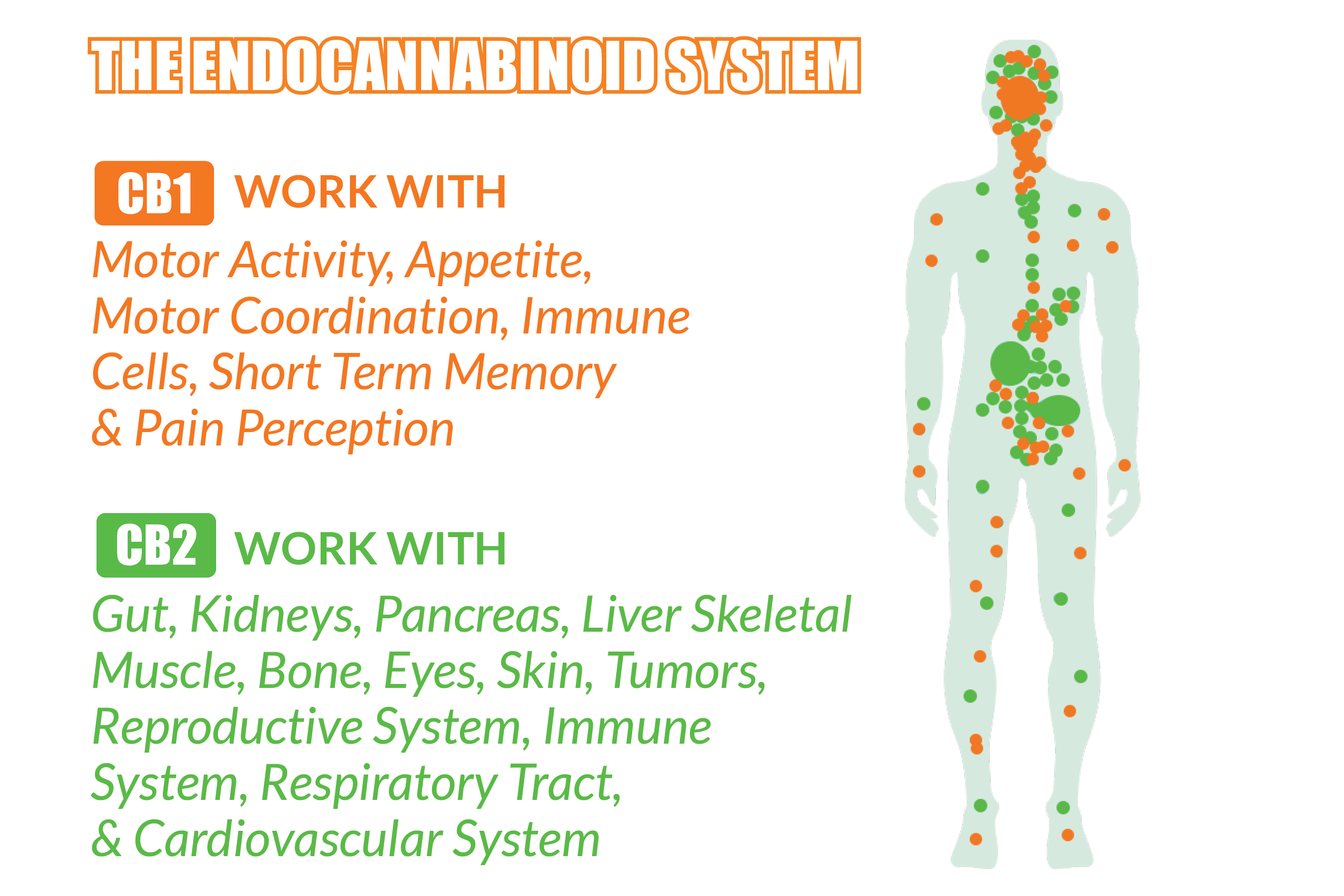 The body produces cannabinoids that bind to receptors and work with the endocannabinoid system. Their job is to bond with the receptors to send messages to promote healing or when to stop and help maintain a healthy balance. For various reasons, mostly due to age, stress, or ailment, the body develops a shortage of cannabinoids.

That’s where CBD comes in to help supplement the body of the cannabinoids. If the body is deficient, it uses the CBD to promote the message of homeostasis to the endocannabinoid system. 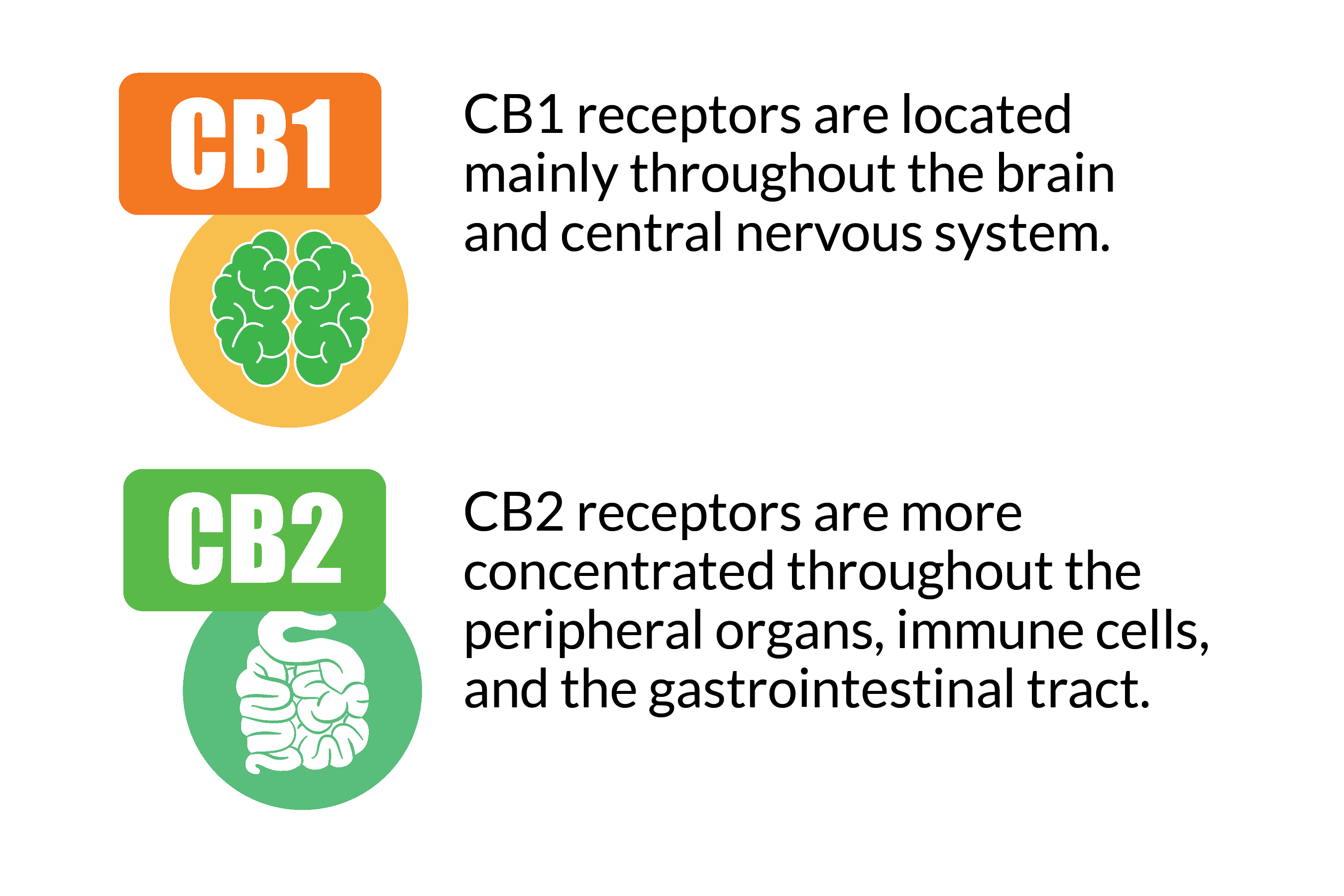 It has been found humans are not the only ones with an endocannabinoid system. They can be found in mammals, birds, reptiles, and fish. That’s why treating our pets with CBD has become so popular as they may see a lot of the same relief humans have taken CBD. We have a pet-specific tincture line complete for dosing for easy use. There is no reason to keep CBD to ourselves when our furry friends can benefit just as much! 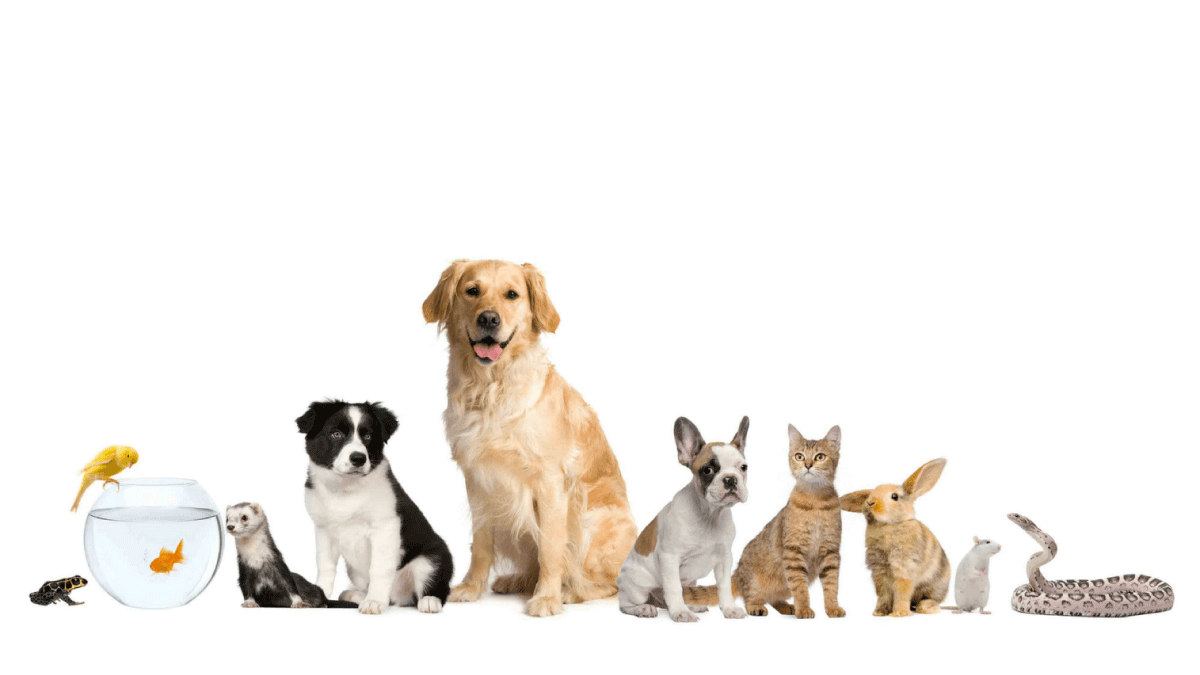